A Marketing Prodigy at the Age of 5? 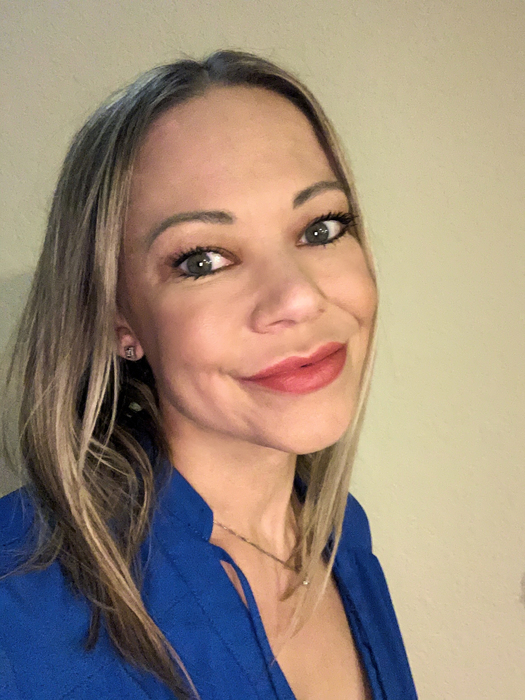 I love it when people approach me about my “background.”  It always makes me chuckle when I ask if they want the complete version – or the Cliff’s notes version.    For the sake of time (doubt you were ready to pull out the La-Z-Boy  and a cup of cocoa to learn my whole life story when you stumbled upon this page) and space (all the rules of web copy tell me it’s a bad idea to have long narrative prose on a single web page), I’ll stick with the abridged version.

My background is a combination of both sales and marketing in a variety of industries including advertising, defense contracting, insurance, publishing, and real estate.  I’ve been self employed.  I’ve worked for start-up companies.  I’ve been employed at mid-sized companies.  I’ve worked for companies listed on NASDAQ.  I know how important the right marketing messages are at each stage of a business’s life cycle, and the types of challenges that arise along the way.

Unlike a majority of marketing “gurus,” I’m also a sales pro.  As such, I’ve witnessed firsthand how solid marketing material can transform a stale sales pipeline into a thriving sales funnel.  Because of my intimate knowledge of how sales and marketing go hand-in-hand, I not only appreciate the importance of good marketing, but I know how to deliver it as well – particularly in the area of inbound marketing.

In really thinking about it, it’s ironic that I would end up becoming so fascinated with inbound marketing.  When I was a kid, I would disappear during normal TV programs, and reappear during the commercials.  Who knew someone could be into outbound marketing from such a young age!  I would stare endlessly for those few moments of time, mesmerized by Spuds McKenzie, the Noid, and of course, the Kool-Aid Man.  Now I thank my lucky stars for DVR.

I’m not entirely sure when my interest from outbound to inbound marketing took place (no disrespect to outbound marketing, since I know it’s a necessary evil), but I think it was right around the time those FreeCreditReport.com jingles began to emerge on the scene.   Either that, or when the Cash4Gold, Cash4Clunkers, and Cash4VirtuallyAnything commercials arrived.  I’m still trying to figure this one out though…